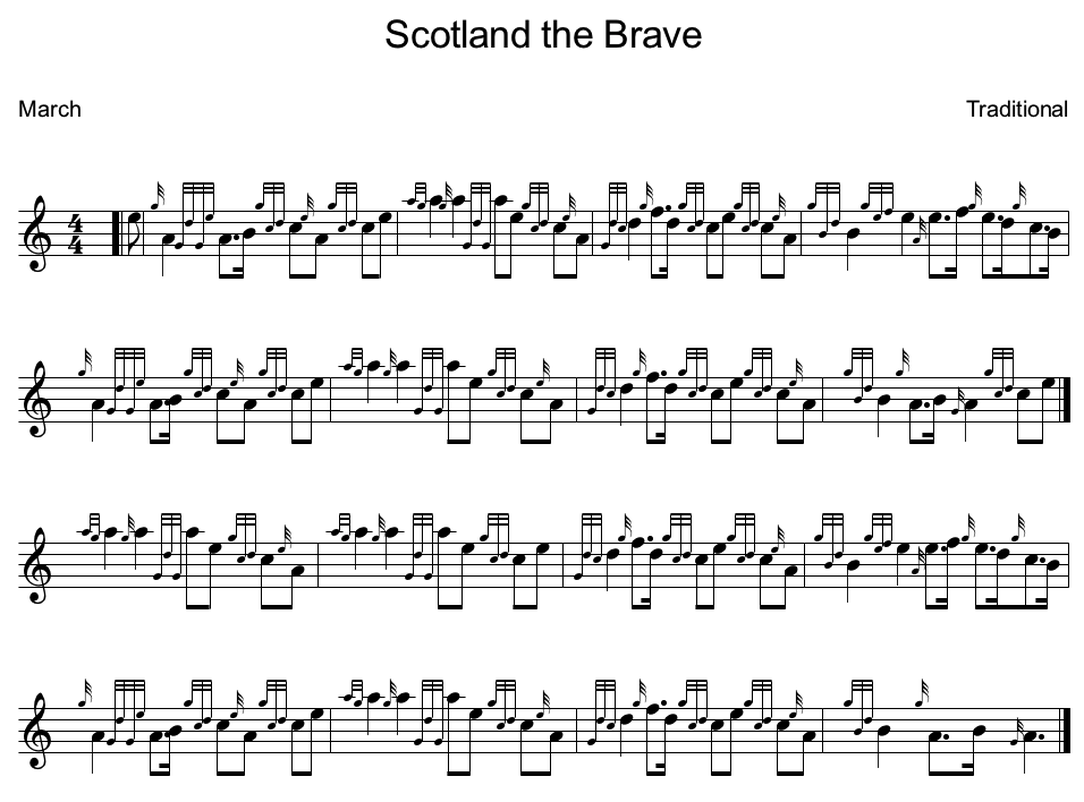 Richard Paton, Instrumental Music Services Manager at Aberdeenshire Council, has told us of The Council’s enthusiasm to enhance and promote piping and drumming in the area by supplementing the good work already carried out by dedicated tutors in the pipe band community.  Following on from the appointment of Piping and Drumming tutors at Banff Academy earlier in the year, Aberdeenshire Council is stepping forward in offering tuition to school age children with the support of  The Scottish Schools Pipes and Drums Trust by forming an Aberdeenshire Schools Pipe Band.  Information has been circulated to all schools outlining the project and giving application/membership details.   Click here to read about the project

To “kick start” the project there will be an introductory day held in Inverurie Town Hall on Sunday 22nd January.  The band will launch at an event at Haddo House later in the year as part of “Inspiring Aberdeenshire” on 23rd June.  In time the aspiration would be to have the band compete in The Scottish Pipe Band Championship.  This is not an RSPBA competition but carries the full support of our organisation.  There are however conditions attached as to eligibility of competitors and bands competing in the various categories and these can be viewed on the competition web page.
We wish The Council well with the project and look forward to regular updates on how things are progressing.  This is really good opportunity for young people to progress in developing their piping and drumming skills.
Any enquiries regarding the formation of the band should go directly to Richard whose contact details can be found on the Aberdeenshire Council web page highlighted above.