BEM from the Queen 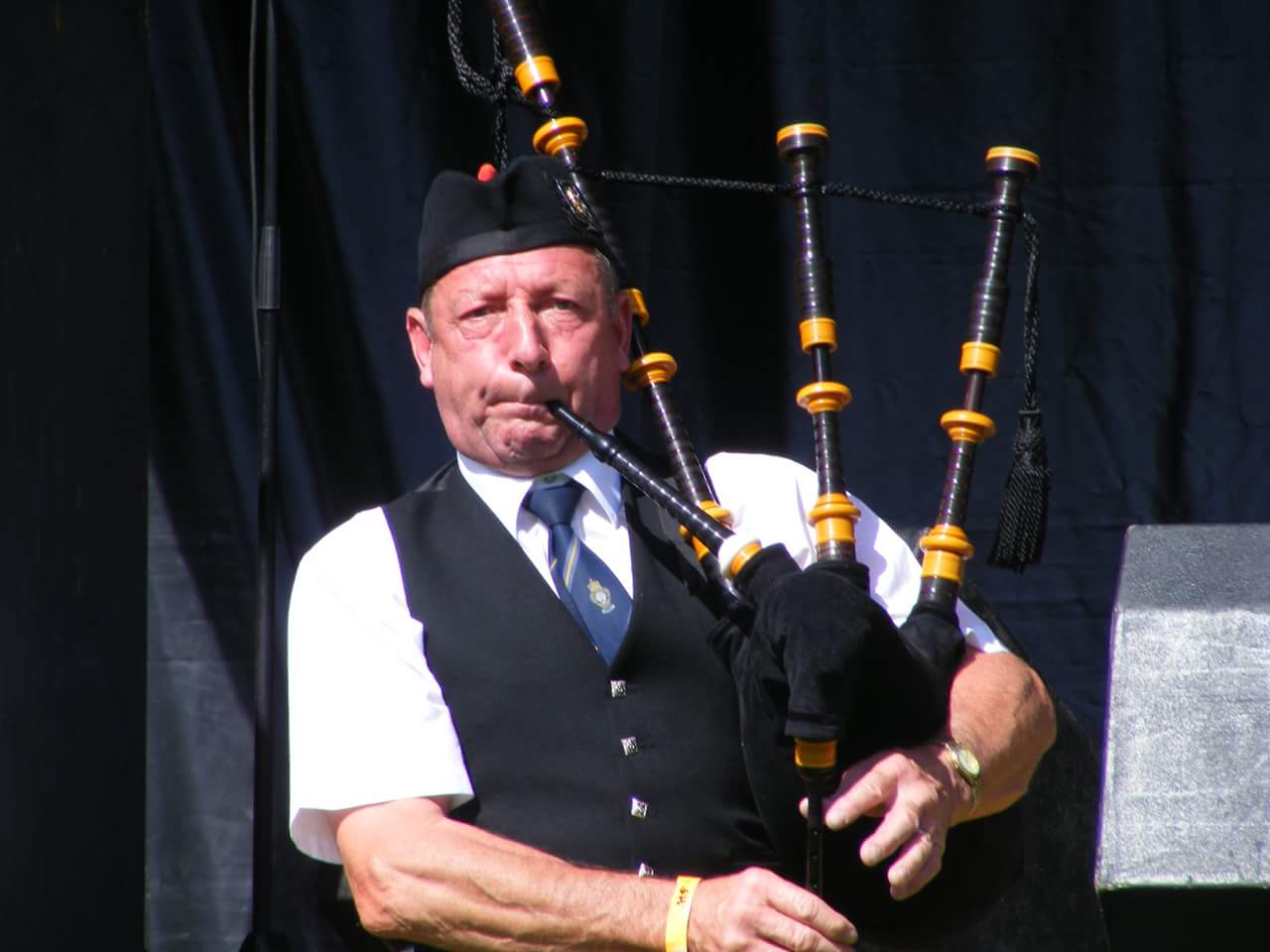 On the 10th of June The Queen had her official 90th birthday when she recognised the achievements and service of extraordinary people who make outstanding and significant contributions to their local communities.  Ellon and District RBL are both extremely proud and delighted to announce, that after being nominated by Colin Anderson for his dedication and commitment to the development of both young and old players for over 40 years.  Drew Robertson has been awarded a British Empire Medal (BEM).  Congratulations Drew a thoroughly deserved award.  This year Drew was also awarded the Best of Formartine award which as presented by Inspiring Aberdeenshire at Haddo House in June, the award was sponsored by BP. 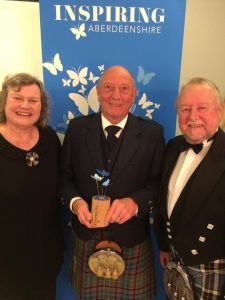