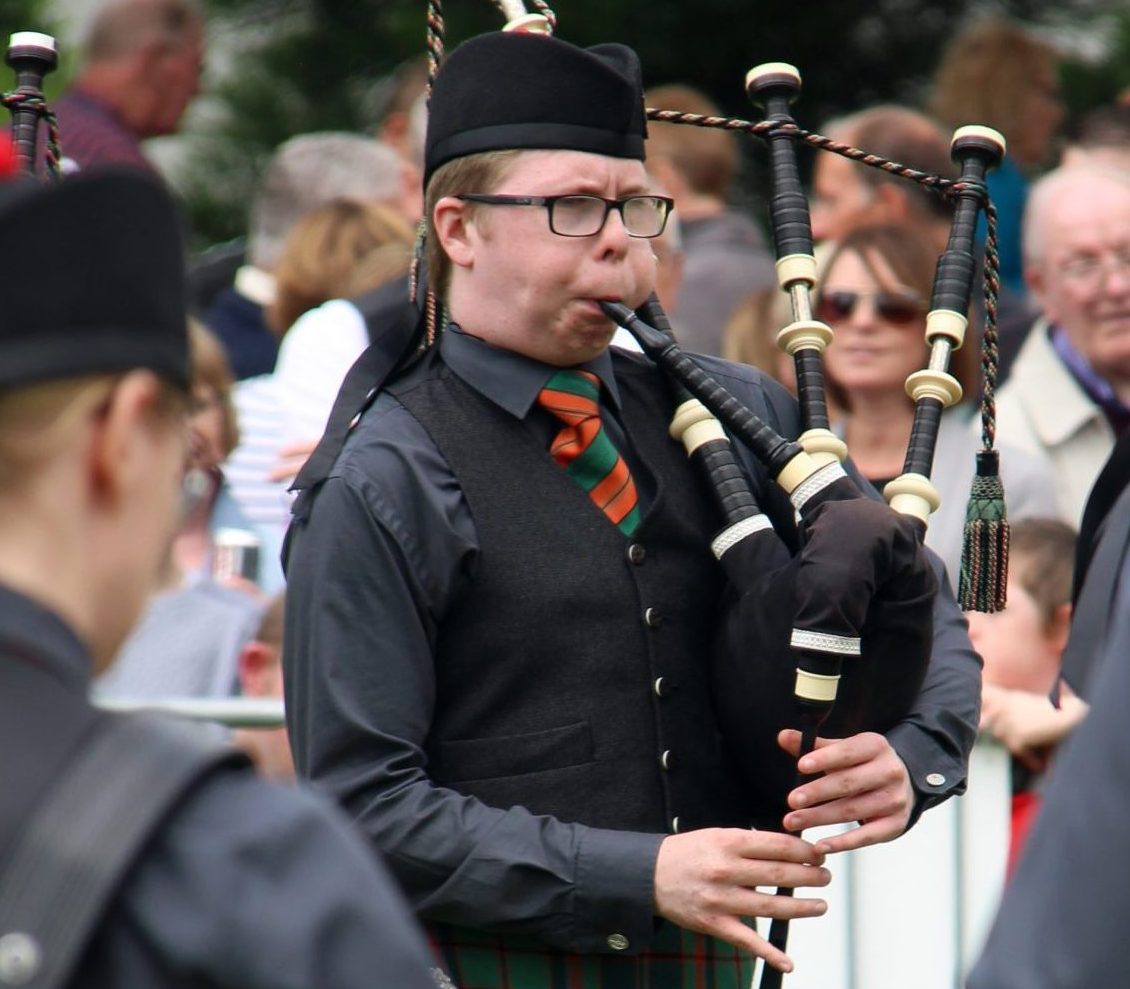 On the 9th of August 2016 Danny Hutcheson, one of the NOS Branch’s promising young pipers will head off to Glasgow to take part in Pipe Idol which is one of the many events, sponsored by Fred Morrison Pipes, that make up the Piping Live! festival which runs in the week leading up to the world pipe band championships.  This competition sees the best young players, aged 21 & under, from across the world compete across 4 heats to make it to the Pipe Idol grand final.  Danny, from Buchan Peterson Pipe Band, has made it to the final 16 of the competition and will perform at the Street café outside the National Piping Centre, in front of a live audience and a hidden panel of judges.  Each competitor will play a March, Strathspey and Reel, a 4 part hornpipe and jig and then a musical selection of no more than 5 minutes.  The branch wish Danny all the success with the competition and congratulate him on making it to the final 16!